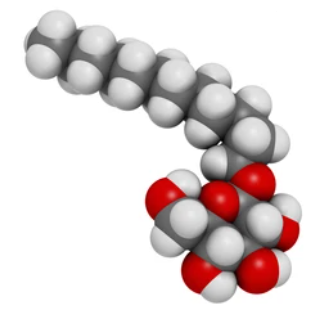 Some non-ionic surfactants are high foamers (like anionics), while others do not generate much foam. Because of their lower foam profile and strong emulsifying potential, these surfactants are the preferred choice when formulating extraction cleaners and pre sprays.

Even with that being the case, their importance as cleaners outweighs this negative, and the cleaner or technician must take care to remove as much of the detergent residue as possible from the carpet in order to get the cleaning benefits of non-ionic surfactants without their negatives. 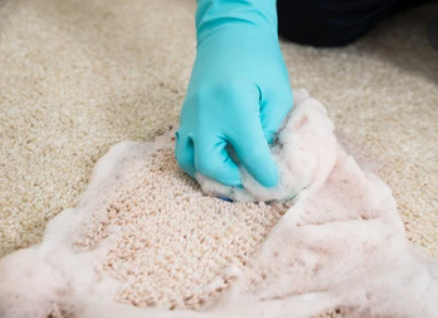 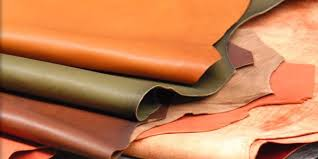 Flotation is often used in production, that is, air is injected into the slurry, and then a layer of hydrophobic film is formed on the surface of the coal by adding a certain surfactant. In this way, relatively small coal particles will stick together with the foaming and float to the surface of the coal slurry, so as to obtain high purity cleaned coal. Non-ionic surfactants with low HLB value such as polyol ester are mainly used in coal production.