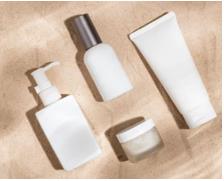 The role of an antistatic agent is to make the material itself slightly conductive, either by being conductive itself, or by absorbing moisture from the air.

Surfactants have a hydrophobic (water-hating) tail and a hydrophilic (water-loving) head. Most of the hydrophobic terminals are adsorbed on the surface of object due to its hydrophobic. Such adsorbent comprises ion exchange, ion pair, π electron polarized absorption, and hydrogen bonding and dispersion forces. The hydrophilic terminals can form a layer of continuous hydrophilic group on the surface. Then a trace of water molecules is absorbed by the hydrophilic group from the surrounding environment. A thin film of moisture forms along the surface, which increases the surface conductivity. Electrons are transferred out into the air, and the potential difference producing the static electricity is eliminated. Ionic surfactants also function by conducting electrons through ions present at the surface. 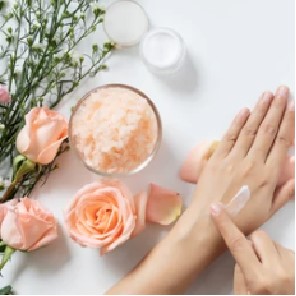 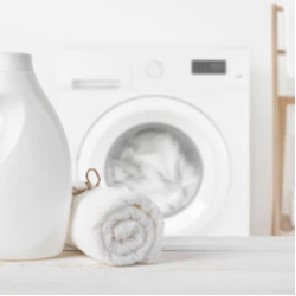 The commonly used Cationic antistatic surfactants are alkyl quaternary ammonium salts and alkyl amine salts with 8 to 22 carbon atoms in the molecules. These surfactants have the strongest antistatic ability but poor thermal stability. 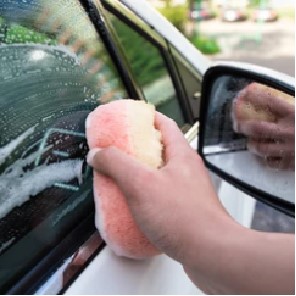 The commonly used non-ionic antistatic surfactants are polyethylene glycol fatty acid esters and ethers, polyol-fatty acid esters, fatty amine ethoxylates. These are the lowest irritants to skin among the different types of surfactants. 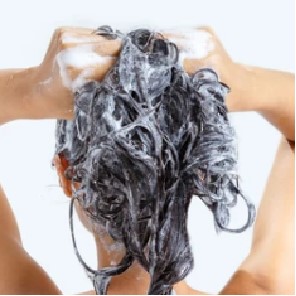